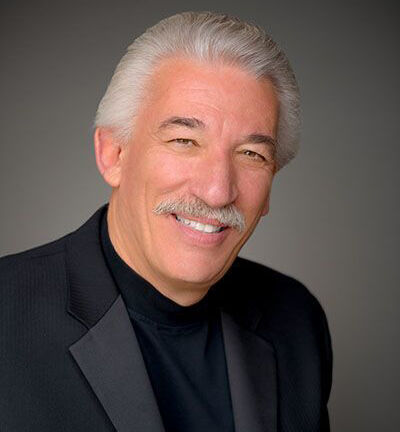 Dan has over 30 years experience in Residential and Commercial Real Estate Development in California and Nevada and was awarded "Top 5% Agent".

Thank you for your inquiry.